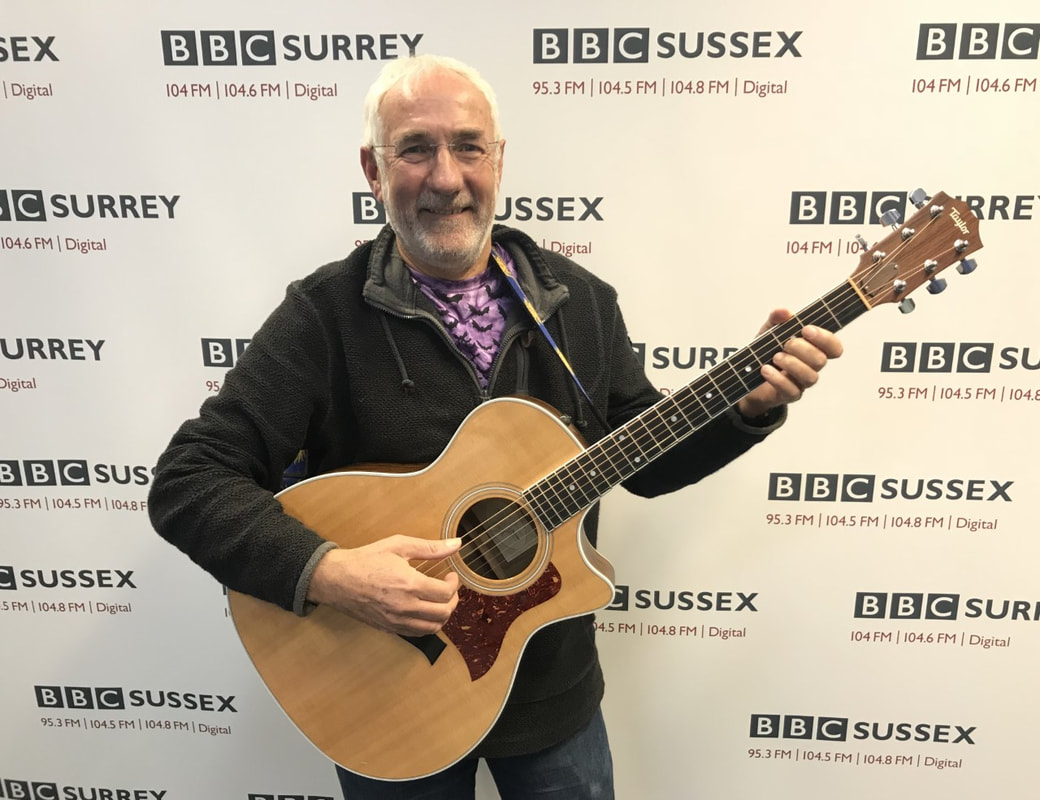 For my satirical/comedy/folk music, check me out under Peter Crutchfield at:
Youtube
Soundcloud
Spotify
​iTunes

For my guitar instrumental music, check me out under Pete Crutchfield at:

I am a guitarist and songwriter based in Farnham, Surrey. With a background in classical guitar which I was taught at school, I started playing more seriously again and writing my own material not long after my fiftieth birthday, having had had a few lessons from an inspirational local guitar teacher. My first compositions were instrumentals and mainly in DADGAD and other alternative tunings. These songs were influenced by the likes of John Renbourn and Gordon Giltrap, and were first performed at local folk clubs.

I subsequently ventured  into the world of singer song writing, initially penning and performing folk  songs based principally on local themes. A musician friend then encouraged me to write and perform satirical/comedy songs as he felt these would get me more attention when playing at open mics and other  local music events. As a consequence, I have developed a love for writing amusing and poignant lyrics, focusing on political and social themes as well as the challenges of modern life and being middle aged and living in a Surrey commuter town.

I have continued to write and publish instrumental guitar music, encouraged by the very talented professional musician Alex Roberts, and  do this under the name Pete Crutchfield.

My folk and satirical music is produced, performed and available through all usual platforms under the name Peter Crutchfield.

You can email me on
info@petecrutchfieldmusic.com
​or by clicking below:
Contact Pete